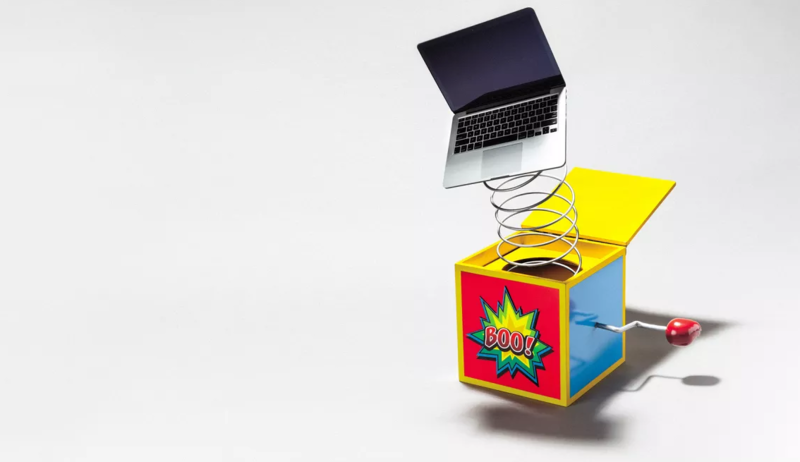 Fast Company writes: "The Internet is not harming you." —

It was 1925, and the car was destroying America's youth. "The general effect of the automobile," wrote Princeton University Dean Howard McClenahan, "was to make the present generation look lightly at the moral code, and to decrease the value of the home." With a car, the youngsters could drive anywhere on Sunday. McClenahan didn't think they'd drive to church. And if they didn't, he argued, they'd become devilish and depraved.

This did not come to pass. Nor did phonographs create a "marked deterioration in American music," as composer John Philip Sousa feared in 1906. Nor did the telephone "break up home life and the old practice of visiting friends," as the Knights of Columbus warned in 1926. Nor did writing--a growing activity in the ancient world--"create forgetfulness in the learners' souls, because they will not use their memories," as Plato himself hypothesized. Some 2,400 years later, the Atlantic floated the same thesis about search engines. Its headline: "Is Google Making Us Stupid?" Proclamations like these should remind us that every technological revolution will spawn naysayers, who for the most part should be ignored.

Cars. Phonographs. Telephones. Writing. Enabling technologies are scary. They change our brains. I agree with this hopeful article — we are pretty happy about having cars, being able to talk to people on the phone, and, well, being able to read and write. So let's make the Internet continue to be a thing for which future generations will be thankful.
views