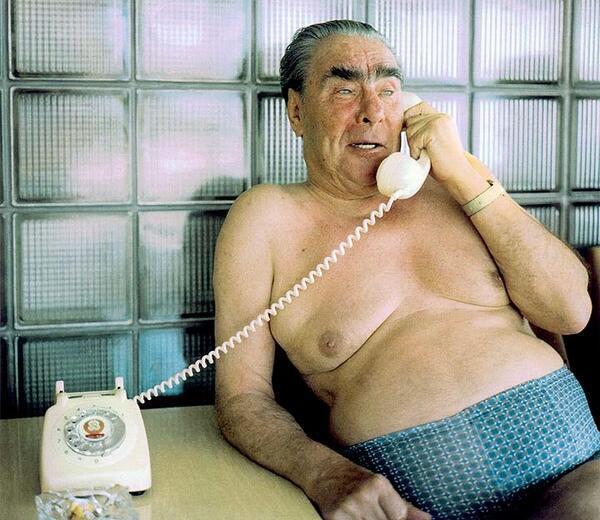 Shortly after taking over, Xi asked, “Why did the Soviet Communist Party collapse?” and declared, “It’s a profound lesson for us.” Chinese scholars had studied that puzzle from dozens of angles, but Xi wanted more. “In 2009, he commissioned a long study of the Soviet Union from somebody who works in the policy-research office,” the diplomat in Beijing told me. “It concluded that the rot started under Brezhnev. In the paper, the guy cited a joke: Brezhnev brings his mother to Moscow. He proudly shows her the state apartments at the Kremlin, his Zil limousine, and the life of luxury he now lives. ‘Well, what do you think, Mama,’ says Brezhnev. ‘You’ll never have to worry about a thing, ever again.’ ‘I’m so proud of you, Leonid Ilyich,’ says Mama, ‘but what happens if the Communists find out?’ Xi loved the story.” Xi reserved special scorn for Gorbachev, for failing to defend the Party against its opponents, and told his colleagues, “Nobody was man enough to stand up and resist.”