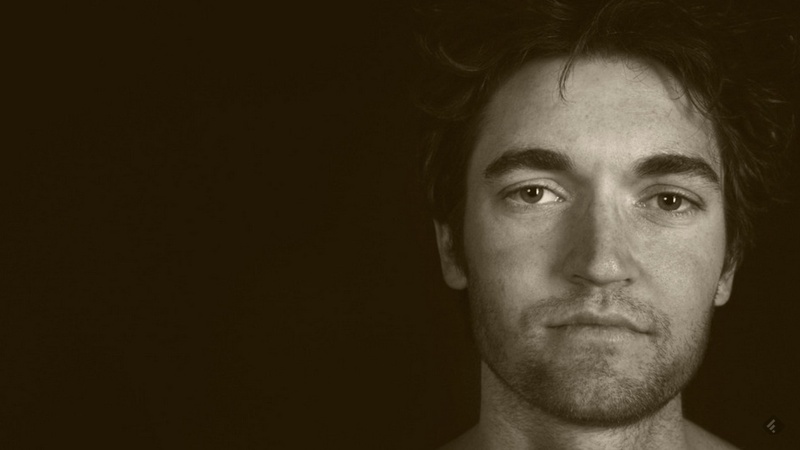 The full article is fascinating and worth the read.
views