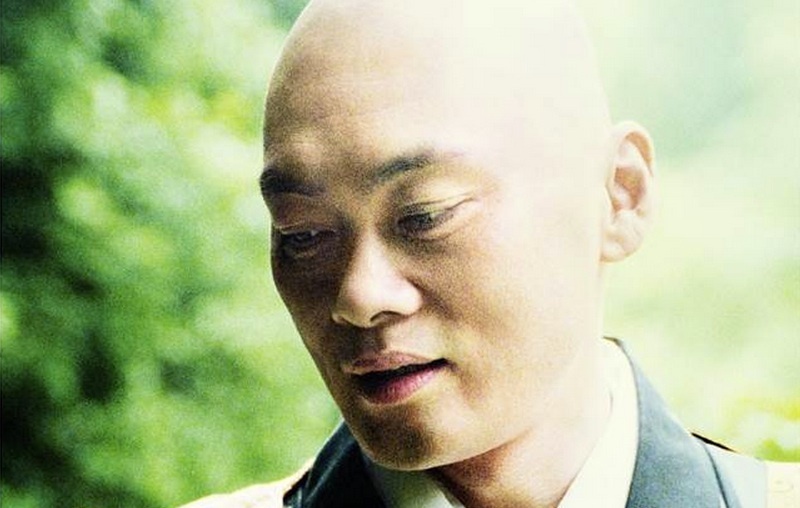 Fascinating profile in this week's New Yorker by Larissa MacFarquhar about a monk, Ittetsu Nemoto, who found his own path. The You Don't Have Time to Read The New Yorker tumblr explains:

Monk training is tough. It seems closest to military school, except more suffering. Sleeping four hours a night, having practically no time to get dressed and only allowed to eat rice and pickles, freezing temps, flimsy clothes, no reading allowed, lots of clanging bells to mark the changes in your day. The idea is that all of that suffering and scrambling around eventually forces your body to (a) become acutely aware of itself and to become seamless and efficient under pressure and (b) eventually find an untapped surge of strength to power you through with energy you didn’t know you had, such that you feel that only then have you begun to truly live, and that everything before was not the real you yet. Empowering suffering.

But that's where it gets interesting, as MacFarquhar writes:

After four years of rice and pickles, he found the idea of flipping burgers appealing. Sure enough, it was such easy work compared with his training that he felt happy all the time. People said hello to him, they told him he was doing a good job, they asked him if he was OK back there, was it too hot, did he want some water? It was incredible! Soon his cheerful demeanor began to attract attention. Nobody could understand why he was so happy flipping burgers; everyone else at the restaurant was miserable. People asked him what is secret was, and he told them about the monastery. They started talking to him about their troubles — some of them about how they had considered suicide — and he found he had a knack for helping unhappy people change the way they thought.

Burgers and happiness. It's a subject I think about quite a lot.

Ittetsu Nemoto found his path. It's quite a unique one at that.