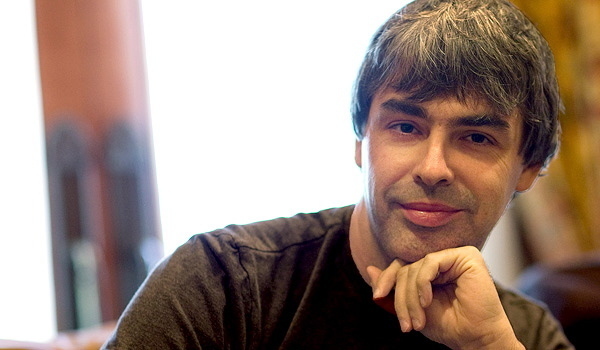 "Page recognized that Google’s search-advertising business, with its insane profit margins and sustained growth, was exactly the kind of cash-generating machine that his hero, Nikola Tesla, would have used to fund his wildest dreams."

This is a pretty powerful idea. There are two sets of people in the world - those who are ambitious dreamers, and those who have capital to allocate. 99.999999% of the time, those two things don't really meet. Sure, there are VC's, and sure there are forward thinking people who invest, but that is still not enough.
Every so often, ambitious dreamers get their hands on giant spigots of cash. The Google founders are some of them. My friends at Airbnb (Brian, Joe, and Nate) are a few more. At YC, we hope to fund a lot more.
What can you build? Well, it turns out, there's a lot. Self driving cars. Urban renewal. We'll see what happens. This is why I'm still fundamentally bullish on Silicon Valley. The media can mock it, but you can't ignore it. There's still something fundamental happening right here on the Internet.
views