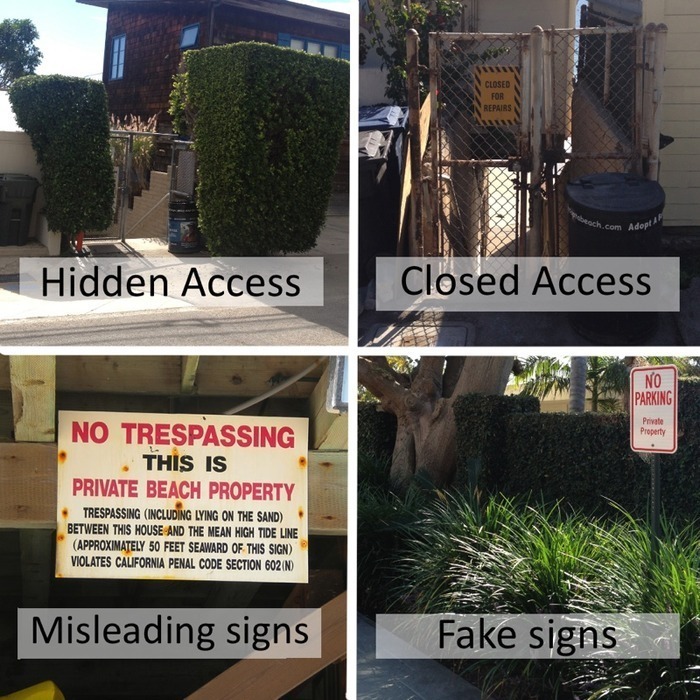 Can you believe it? Malibu homeowners intentionally obscure public beach access areas with fake signs and hidden access. This is not only ridiculously selfish, it is illegal.

Enter this Kickstarter campaign that just reached its goal of raising $30,000! 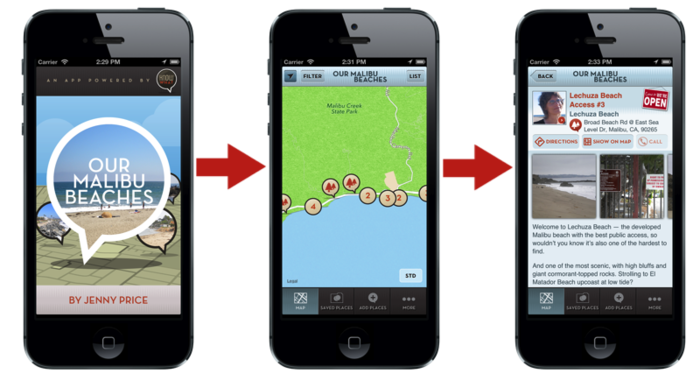 We've made an app that'll show you exactly where each public access point is up and down the Malibu Coast. It helps you park – ID those fake cones and fake garages. It tells you which signs you can smile at and ignore.

It even walks you down each beach – house-by-house – to show you where on each beach you hang all day on the dry sand.